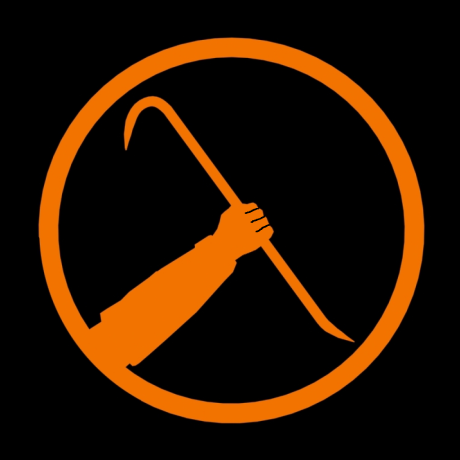 vcunat / default.nix
Created
Linux->mingw cross-compiling shim: *-native is for packages not meant to be run on windows

I worked on splitting packages into multiple outputs. Nix does support derivations with multiple outputs for a few years (I estimate), but it is little used. I focused on using it widely in nixpkgs. The main aim is to reduce runtime closure sizes by separating files not needed at runtime.

Most of the general ideas and parts of the current code were done about one and two years ago, mainly by Eelco. I updated the code wrt. stdenv changes since then and started tweaking and fixing the builds from the most deeply depended packages.

The largest savings are currently due to not having headers and documentation in runtime closures. Probably much more could be saved by turning locale data into plugins, but it's unclear how to do it, so that was not attempted (yet).

Code sharing in nix expressions is attempted as much as possible. That is, for typical package it should be enough just to define the list of outputs with standard names, e.g. outputs = [ "dev" "out" "bin" "man" "doc" ]; and the stdenv code e