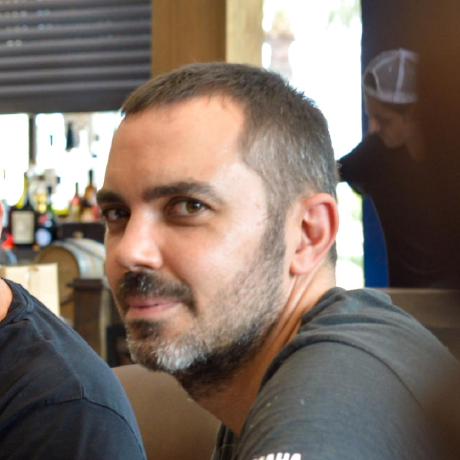 The idea is to improve the SQL language, specifically the join syntax, for the special but common case when joining on foreign key columns.

Example below taken from PostgreSQL documentation [1]

In SQL-89, we didn't have any JOIN syntax yet, so queries were written in this way:

leotiger / allowed_roles_for_route.md
Last active
Symfony3: Check if a route is accessible for a ROLE or a list of ROLES

I've implemented this in a current project as a service. The solution is straightforward but depends on security annotations. You may adapt the solution to fit your needs... It should be easy to use custom annotations or to combine this with configuration options running in from config.yml or a database.

This is related with Symfony Issue #6538

Pimping Up Your PowerShell & Cmder with Posh-Git, Oh-My-Posh, & Powerline Fonts

I work as a full-stack developer at work. We are a Windows & Azure shop, so we are using Windows as our development platform, hence this customization.

For my console needs, I am using Cmder which is based on ConEmu with PowerShell as my shell of choice.

Yes, yes, I know nowadays you can use the Linux subsystem on Windows 10 which allow you to run Ubuntu on Windows. If you are looking for customization of the Ubuntu bash shell, check out this article by Scott Hanselman.

In your local clone of your forked repository, you can add the original GitHub repository as a "remote". ("Remotes" are like nicknames for the URLs of repositories - origin is one, for example.) Then you can fetch all the branches from that upstream repository, and rebase your work to continue working on the upstream version. In terms of commands that might look like:

Add the remote, call it "upstream":

Fetch all the branches of that remote into remote-tracking branches, such as upstream/master:

alirobe / reclaimWindows10.ps1
Last active
This Windows 10 Setup Script turns off a bunch of unnecessary Windows 10 telemetery, bloatware, & privacy things. Not guaranteed to catch everything. Review and tweak before running. Reboot after running. Scripts for reversing are included and commented. Fork of https://github.com/Disassembler0/Win10-Initial-Setup-Script (different defaults). N.…

This is a quick-and-dirty guide to setting up a Raspberry Pi as a "router on a stick" to PrivateInternetAccess VPN.

Use the Raspberry Pi Configuration tool or sudo raspi-config to: