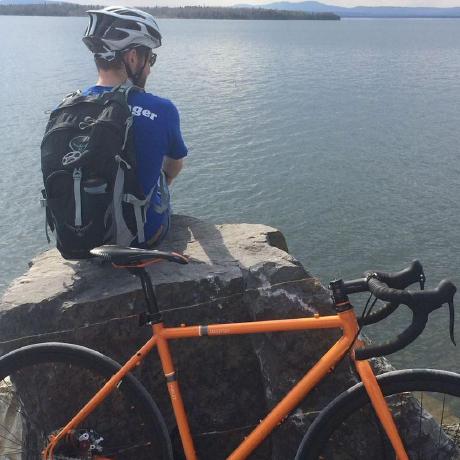 How to set up multiple accounts with Mutt E-mail Client

Thanks to this article by Christoph Berg