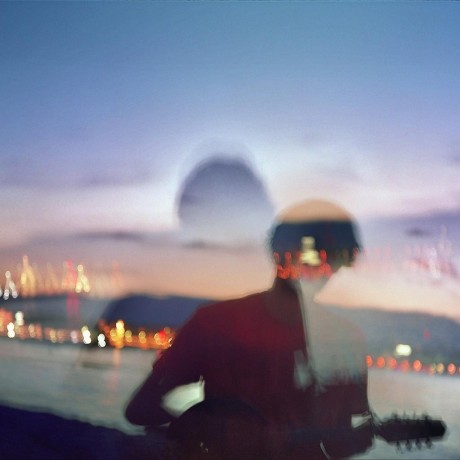 Dewey is on its way out, to be replaced by https://biz-ops.in.ft.com. It's new, and by implication, imperfect. Please use it and let us know what you think.

FT's technical estate and its relationship to other aspects of the business are a complex web. Dewey's data layer was inadequate to the task of modelling this, so a decision was made to try rebuilding on top of a graph database. A few months later, and with a number of key dependencies (e.g. AWS cost allocation) already migrated from Dewey to the new Biz-Ops (Business Operations) data layer, it's time to migrate the administration of the data to a UI that talks directly to the new data layer, rather than via the imperfect proxy of an event log coming from Dewey.

As touched on above, the major difference is that the underlying data structure is a graph. This means for example that where previously Cost Centre was a direct property on systems, now finding which Cost Centre to bill a system

wheresrhys / using a for loop
Created