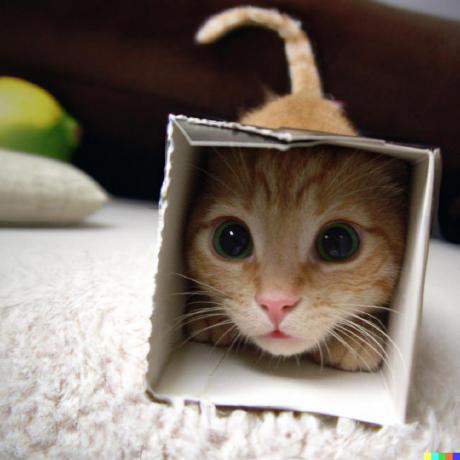 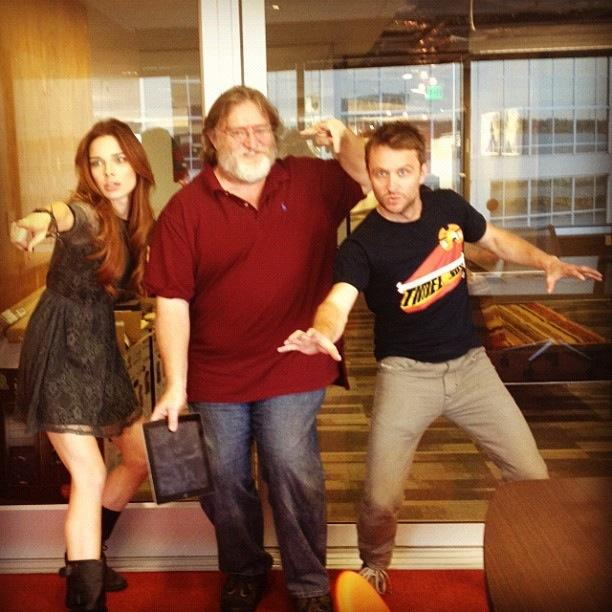 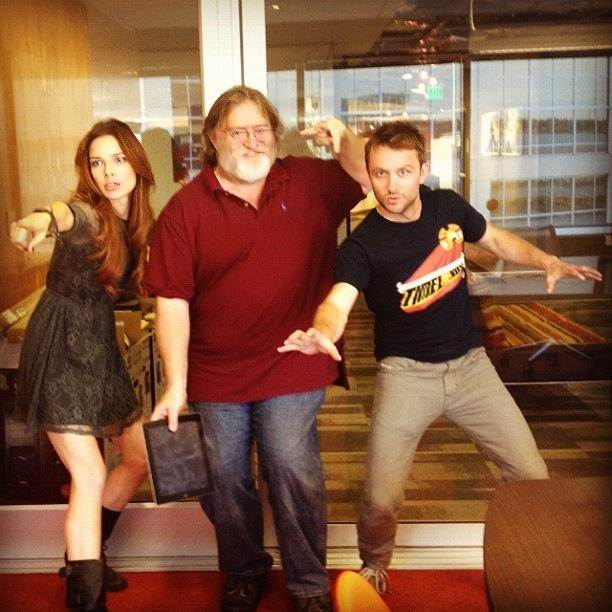 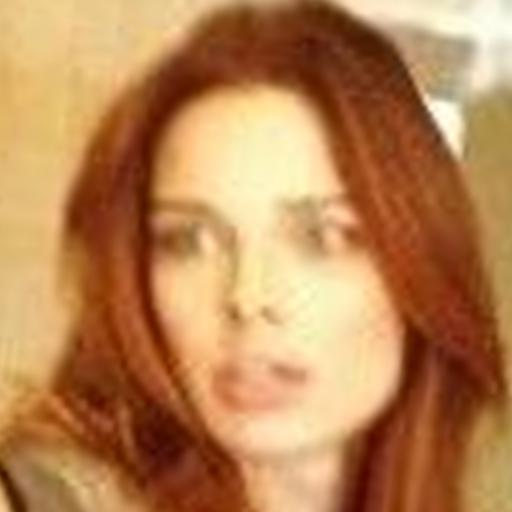 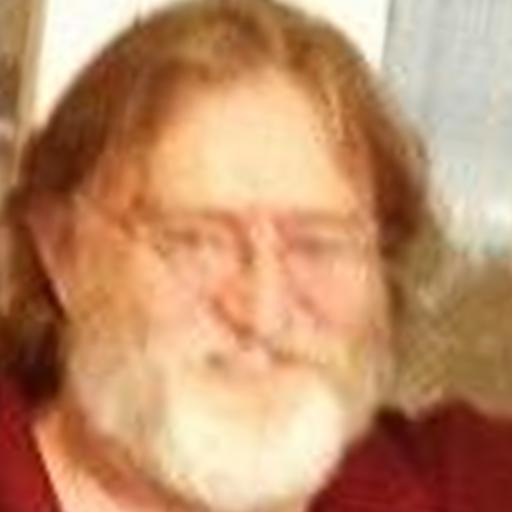 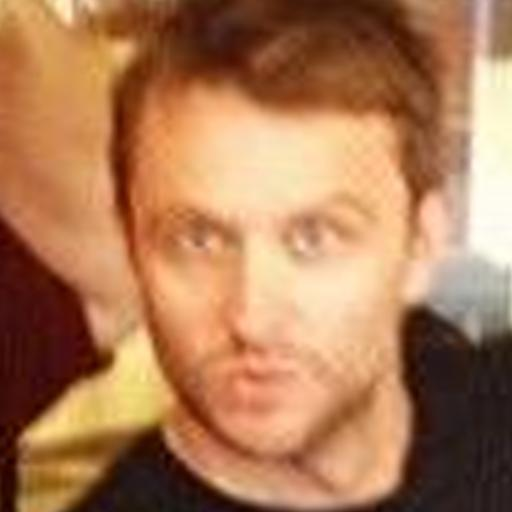 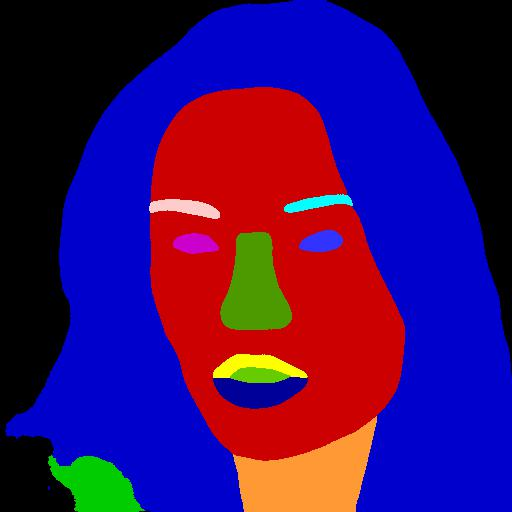 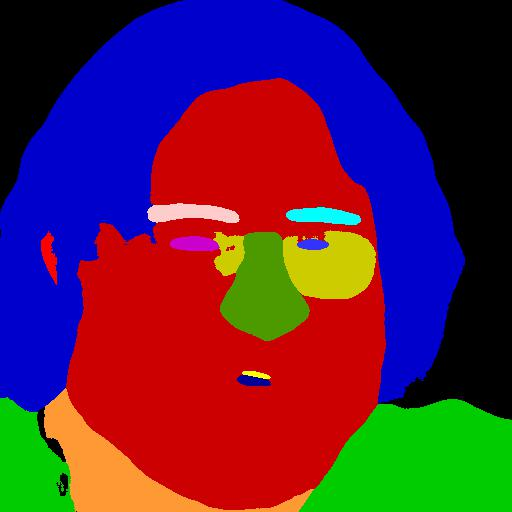 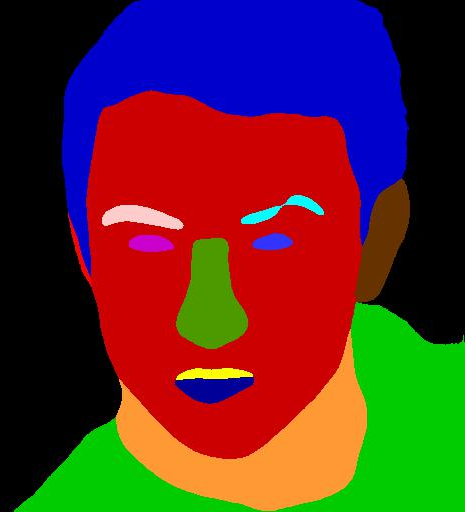 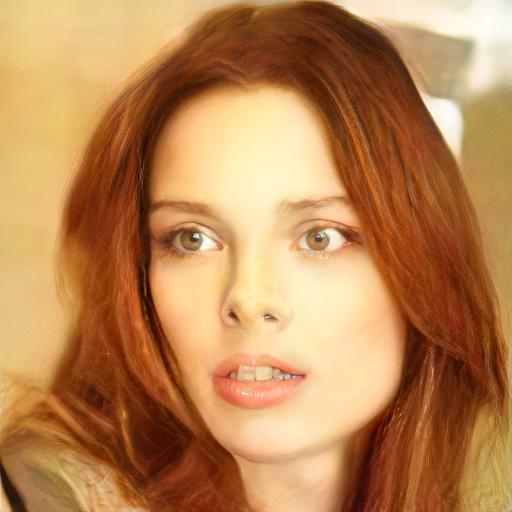 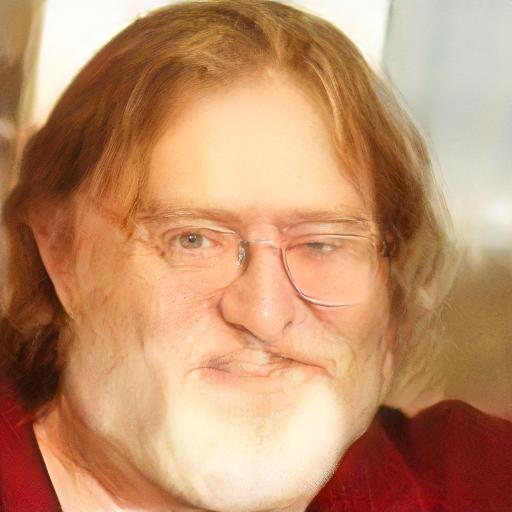 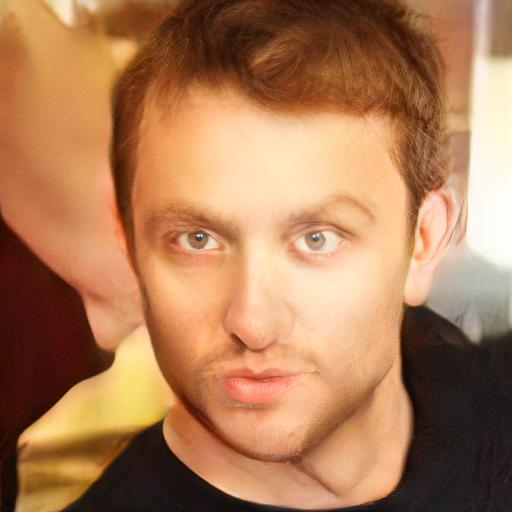 If you arrived here from a PC Gamer article, I suggest you check the Python source code and one of these rankings:

Bug fix regarding ranking based on playtime

Initially, I presented on this Gist page a ranking using playtime as popularity measure. However, as I have kept working on the code, I have found out this ranking likely suffered from a bug. The bug, which is now fixed, resulted in a ranking very similar to the ranking using players total as popularity measure. Thankfully, the ranking featured in the PC Gamer article is bug-free sinc