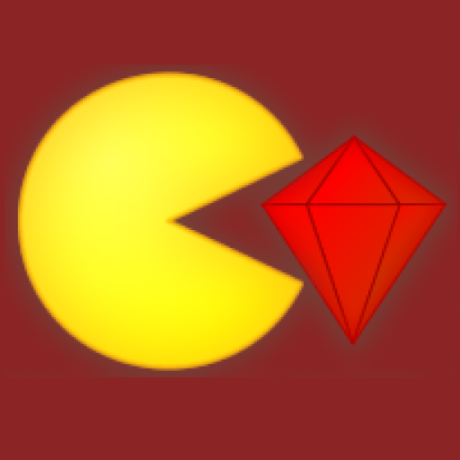 (THREAD) The more one researches the Trump-Flynn nexus, the more it's clear Trump promised Flynn a pardon in an illegal phone call in April.

wvdschel / if_cascade.c
Created
If-cascade I saw on HN. A, B and C can be bulky expressions, such as method calls or several conditions grouped together with ||. The second example has a number of advantages: (A) It offers a clearer split between conditions, so you don't have to squint your eyes and match parentheses. (B) It allows you to debug with much more ease: if somethin…