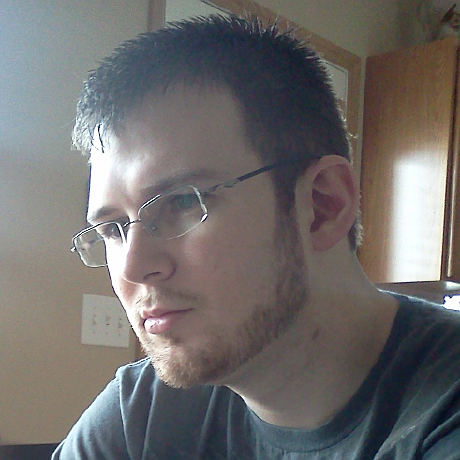 MichaelPote / himawari.ps1
Created
Windows Powershell Script to download the latest image from the Himawari-8 satelite, combine the tiles into a single image, convert to jpg and then set as the desktop background.

Probably what you're looking for

On the compilation phase, you will usually need to specify the different include paths so that the interfaces (.h, .hpp) which define structs, classes, constans, and functions can be found.

With gcc and llvm include paths are passed with -I/path/to/includes, you can pass as many -I as you need.

In Windows, cl.exe takes include paths with the following syntax: /I"c:\path\to\includes\ you can also pass as many as you need.

A tab completion script that works for Bash. Relies on the BSD md5 command on Mac and md5sum on Linux, so as long as you have one of those two commands, this should work.