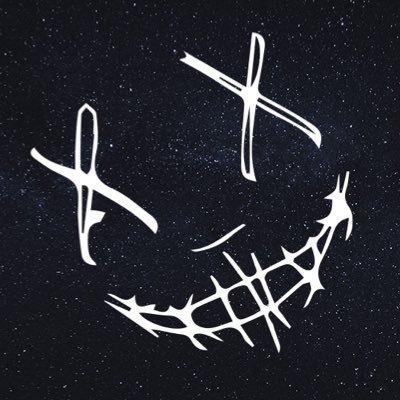 mattifestation / LoadInMemoryModule.ps1
Created
A stealthier method of loading a .NET PE in memory - via the Assembly.LoadModule method

curi0usJack / .htaccess
Last active
FYI THIS IS NO LONGER AN .HTACCESS FILE. SEE COMMENTS BELOW. DON'T WORRY, IT'S STILL EASY.

You should never let passwords or private data be transmitted over an untrusted network (your neighbor’s, the one at Starbucks or the company) anyway, but on a hacker congress like the #30C3, this rule is almost vital.

Hackers get bored easily, and when they’re bored, they’re starting to look for things to play with. And a network with several thousand connected users is certainly an interesting thing to play with. Some of them might start intercepting the data on the network or do other nasty things with the packets that they can get.

If these packets are encrypted, messing with them is much harder (but not impossible! – see the end of this article). So you want your packets to be always encrypted. And the best way to do that is by using a VPN.