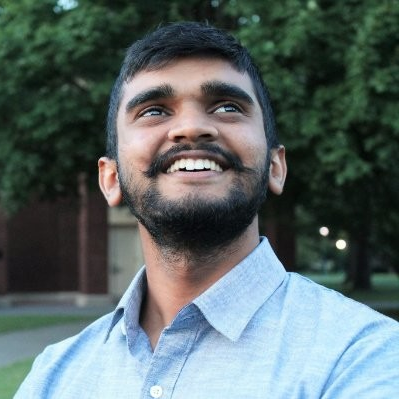 A description of known problems in Satoshi Nakamoto's paper, "Bitcoin: A Peer-to-Peer Electronic Cash System", as well as notes on terminology changes and how Bitcoin's implementation differs from that described in the paper.

The longest chain not only serves as proof of the sequence of events witnessed, but proof that it came from the largest pool of CPU power.