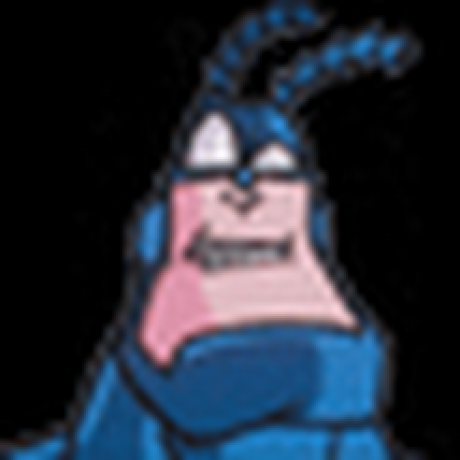 Advice is part of Leisure project. You can find it on Github.

Simply put, Leisure is a document-oriented, exploratory computing environment for what we call Illuminated Programming. Leisure documents are:

Illuminated Programming is our term for application, source code, and data, all rolled up into one interactive, collboratively editable

Here are two examples, one using cons-lists in Clojure and one using tables in Lua. Appending two Clojure cons-lists and Lua tables is normally a O(n) operation, making it O(n^2) for appending multiple lists or tables. Difference lists let you append in O(1) and produce the final list or table in O(n), regardless of how many difference lists you’ve appended together.