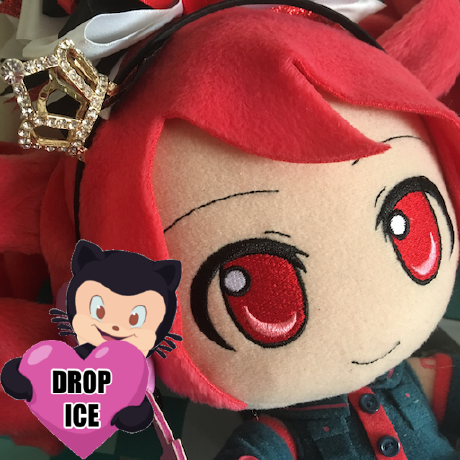 GitHub was kind enough to grant me swift access to the Copilot test phase despite me @'ing them several hundred times about ICE. I would like to examine it not in terms of productivity, but security. How risky is it to allow an AI to write some or all of your code?

Ultimately, a human being must take responsibility for every line of code that is committed. AI should not be used for "responsibility washing." However, Copilot is a tool, and workers need their tools to be reliable. A carpenter doesn't have to

You may notice a decidedly Nintendo bias to the examples. I can't change who I am.

Guidelines for Singular They in Technical English

This document is an RFC of sorts for increasing the adoption rate of Singular They in technical English. This is not an ultimatum; this is not shaming anyone who has done otherwise; and this is definitely not applicable to any other language.

What is Singular They?