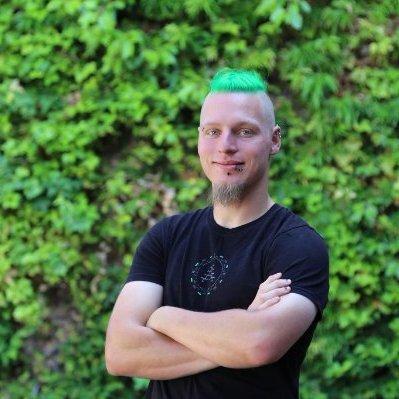 Not all random values are created equal - for security-related code, you need a specific kind of random value.

A summary of this article, if you don't want to read the entire thing:

You should seriously consider reading the entire article, though - it's

See how a minor change to your commit message style can make you a better programmer.