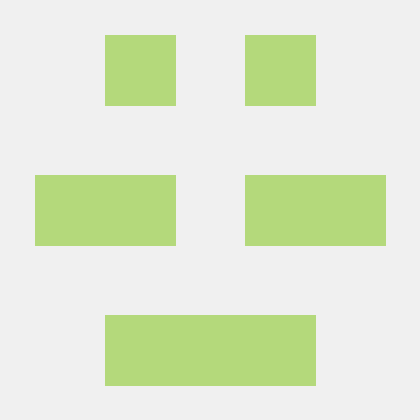 Because cross-compiling binaries for Windows is easier than building natively

I want Microsoft to do better, want Windows to be a decent development platform-and yet, I constantly see Microsoft playing the open source game: advertising how open-source and developer friendly they are - only to crush developers under the heel of the corporate behemoth's boot.

The people who work at Microsoft are amazing, kind, talented individuals. This is aimed at the company's leadership, who I feel has on many occassions crushed myself and other developers under. It's a plea for help.

The source of truth for the 'open source' C#, C++, Rust, and other Windows SDKs is proprietary

You probably haven't heard of it before, but if you've ever used win32 API bindings in C#, C++, Rust, or other languages, odds are they were generated from a repository called microsoft/win32metadata.

For those that want to keep the YTS going (No, IDGAF about people that don't care for YTS quality) get HandbrakeCLI https://handbrake.fr/downloads... and use the following settings:

Traditionally, when you log into a Unix system, the system would start one program for you. That program is a shell, i.e., a program designed to start other programs. It's a command line shell: you start another program by typing its name. The default shell, a Bourne shell, reads commands from ~/.profile when it is invoked as the login shell.

Bash is a Bourne-like shell. It reads commands from ~/.bash_profile when it is invoked as the login shell, and if that file doesn't exist¹, it tries reading ~/.profile instead.