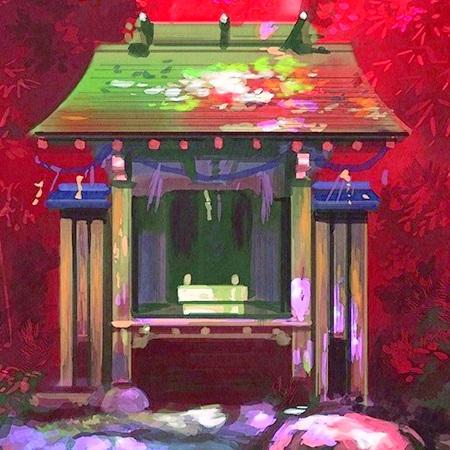 Majority of what I work on is to make life easier in one way or another.
32 followers · 2 following · 102
View GitHub Profile

If Statement and common condition

A condition may be any of the following:

(this is worth looking at http://www.stefan-seelmann.de/wiki/rasperrypi-homeserver, which is basically this:

Warning: this will probably break something. If you need sound, don't remove the "alsa" packages