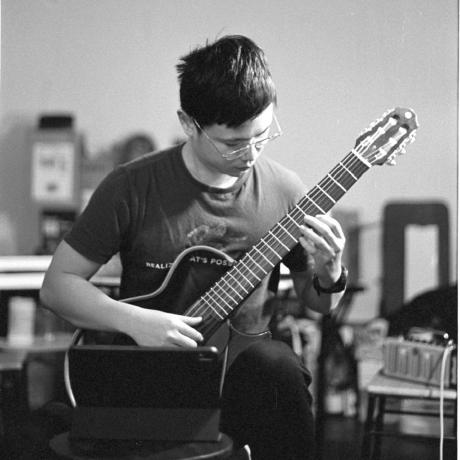 NOTE: See @GabrielMajeri's comments below about the -g option.

Comparing libevent and libuv. My upfront biased: I want to like libevent. However, I want to objectively compare the two and make an informed decision.

What versions are we comparing?

If you read my previous blog posts, you can note that sometime ago I have started to get involved low-level programming. I wrote some posts about x86_64 assembly programming for Linux. In the same time I started to dive into GNU/Linux kernel source code. It is very interesting for me to understand how low-level things works, how programs runs on my computer, how they located in memory, how kernel manages processes and memory, how network stack works on low-level and many many other things. I decided to write yet another series of posts about GNU/Linux kernel for x86_64.

Note, that I'm not professional kernel hacker and I don't write code for kernel at work, just a hobby. I just like low-level stuff and it is interesting to me how these