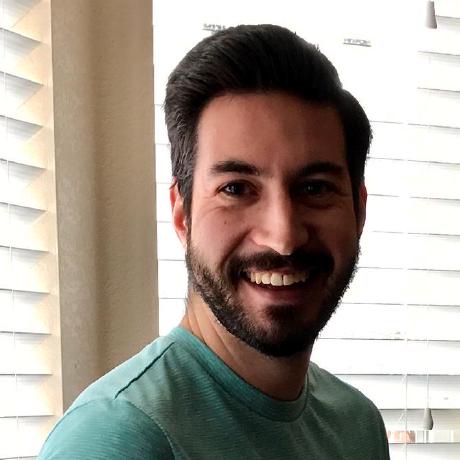 First off, thanks for all the comments and kind words on the original writeup; I've been meaning to follow up on some of the suggestions and write about the different ways to represent monads (and functors, HKTs, etc) that now exist, but a month of being busy has kind of gotten in the way (mainly with three new kittens!).

And for sure, I do not expect (nor do I want) this to become the norm for production-level Rust: rather, I hope that this can contribute to the foundations of programming with higher-level abstractions in Rust, somewhat like how early template metaprogramming in C++ and typeclass-constraint-unification metaprogramming in Haskell have contributed, perhaps indirectly, to later innovations in their respective languages and ecosystems that were much more reasoned, sound and usable.

One of the things suggested in the com

I've been fiddling about with an idea lately, looking at how higher-kinded types can be represented in such a way that we can reason with them in Rust here and now, without having to wait a couple years for what would be a significant change to the language and compiler.

As an example, currently we can express this type:

Looking into the Future

futures-rs is the library which will hopefully become a shared foundation for everything async in Rust. However it's already become renowned for having a steep learning curve, even for experienced Rustaceans.

I think one of the best ways to get comfortable with using a library is to look at how it works internally: often API design can seem bizarre or impenetrable and it's only when you put yourself in the shoes of the library author that you can really understand why it was designed that way.

In this post I'll try to put down on "paper" my understanding of how futures work and I'll aim to do it in a visual way. I'm going to assume you're already somewhat familiar with Rust and why futures are a useful tool to have at one's disposal.

For most of this post I'll be talking about how things work today (as of September 2017). At the end I'll touch on what's being proposed next and also make a case for some of the changes I'd like to see.

This guide uses the domain your-domain.tld and its www. prefixed version. It starts the rocket application on 127.0.0.1:1337 and as the user www-data. The proxy listens on port 80 and 443 though.
If you need other values, update them accordingly in your nginx and systemd configs.

You need to have nginx, certbot and rust installed.