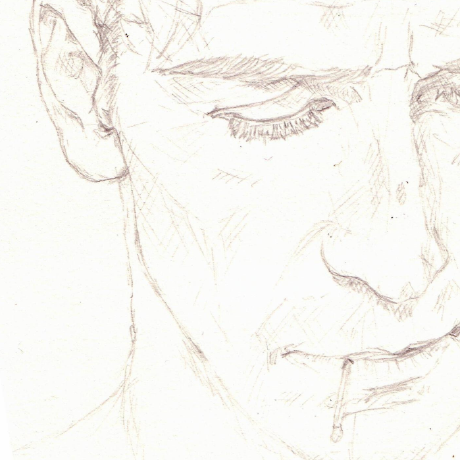 Multiplexing Access to Audio Hardware via a Single PulseAudio Server

The goal of this setup is to create a single pulseaudio service which has sole access to the audio hardware while providing a server for many clients to use. This is not using the system wide mode as it doesn’t run as root, nor does it use the --system flag.

One disadvantage of this arrangement is the commands pacmd and pactl will no longer work when run as your user. Both rely on the user dbus

A Method to Correct Interrupted Installations with Pacman

An upgrade via pacman could be broken down into three phases:

Updates the sync databases with, if any, new packages. These are downloaded from the mirrors usually as gzip files located in /var/lib/pacman/sync such as core.db and extra.db.