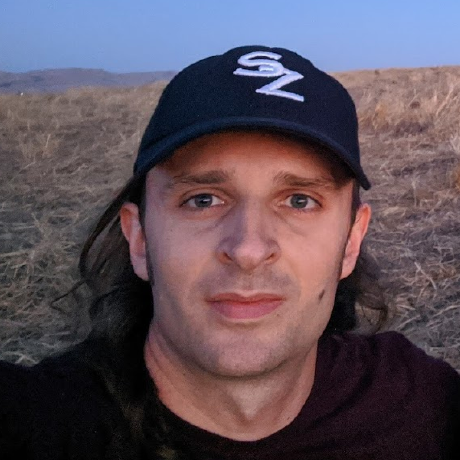 Senior Embedded SWE | Follow me on LinkedIn!: https://www.linkedin.com/in/gabriel-staples/ (follow me; please don't add me unless I can vouch for your skills)
74 followers · 164 following
View GitHub Profile

ElectricRCAircraftGuy / bookmarklets.md
Last active
These are bookmarklets (ie: browser bookmarks with Javascript in them) to perform functions to help make your GitHub PR review life easier.

Bookmarklets to use with GitHub!

A summary of my "interesting" experience with California Movers USA

ElectricRCAircraftGuy / docusign_vs_digisign.md
Last active
Why you should use DocuSign over SkySlope's DigiSign for digitally signing documents

After signing digital documents over the last 2 years using both, I have to say I really hate DigiSign and really love DocuSign, for the following reasons:

If you are like me you find yourself cloning a repo, making some proposed changes and then deciding to later contributing back using the GitHub Flow convention. Below is a set of instructions I've developed for myself on how to deal with this scenario and an explanation of why it matters based on jagregory's gist.

To follow GitHub flow you should really have created a fork initially as a public representation of the forked repository and the clone that instead. My understanding is that the typical setup would have your local repository pointing to your fork as origin and the original forked repository as upstream so that you can use these keywords in other git commands.