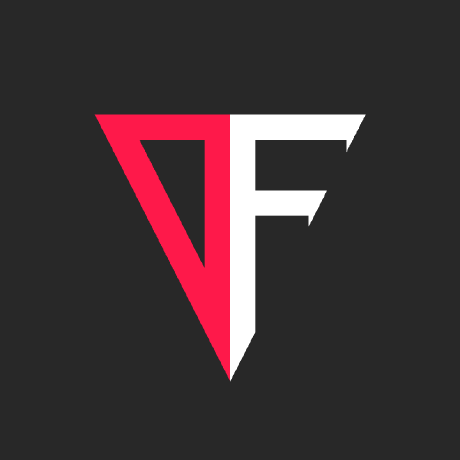 As the layers of abstraction get piled onto our software solutions, we have lost

I'm just gonna list a bunch of features that I think we should incorporate into this game and we can to through them in-depth at a later time. Most of these ideas are ripped from other games so I will list them under game headings.

There will be a lot of crossover, so it's not THAT important which game it came from. For example: Throwable objects comes form Owlboy and Zelda but I have it listed under Zelda for the sake of brevity

Submitting Apps to the App Store and Google Play