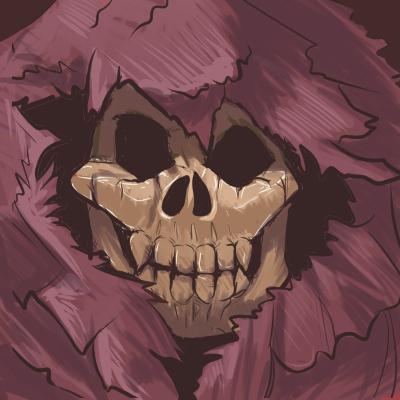 Literally dead
I like to mess around with circuits and programs.
View GitHub Profile

Set in an alternative timeline of the Stargate the series. So characters of the show will not be present in this setting, but they might be parallel characters.

Stargate Command was formed upon the discovery of an ancient alien artifact discovered under a pyramid in Egypt. This device, known as the Stargate, can transport objects instantly across the galaxy to other Stargates. The SGC's primary mission is to seek out alien technology in order to progress and protect humanity.

The SGC has only been involved in full offworld operations for the last 8 months with over a dozens missions under it's belt. Much about the Stargate Network, alien technology, and other races is unknown.

You have been recruited to join SG-6, the SGC's newest team. You have been selected because of your extraordinary skills and talents. The SGC is always seeking exceptional individuals in the fields of strategy/tactics, diplomacy, physics/engineering, and languages/history/archaeology.

Wiring up a Google Form to GitHub is not that difficult with a little bit of Apps Script automation. All you need is a Google account, a GitHub account, and a web browser...

Personal access tokens provide an easy way to interact with the GitHub API without having to mess with OAuth. If you don't already have a personal access token with repo or public_repo access, visit your GitHub settings page and generate a new token.

Be sure to copy your token some place safe and keep it secure. Once generated, you will not be able to view or copy the token again.

Set up the Form & Spreadsheet