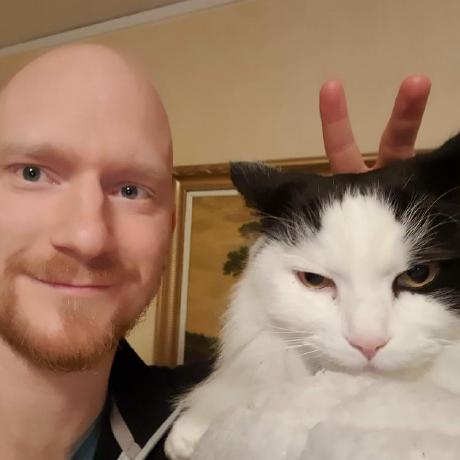 This is inspired by A half-hour to learn Rust and Zig in 30 minutes.

Your first Go program as a classical "Hello World" is pretty simple:

First we create a workspace for our project:

Suppose I have these components in my project:

Stuff I wish I'd known sooner about service workers

I recently had several days of extremely frustrating experiences with service workers. Here are a few things I've since learned which would have made my life much easier but which isn't particularly obvious from most of the blog posts and videos I've seen.

I'll add to this list over time – suggested additions welcome in the comments or via twitter.com/rich_harris.

Distilling the Essence of Reducers

Redux has brought the notion of reducer back into the awareness of many developers for whom they are a novel concept. In fact they are quite simple, and used all the time in such things as SUM aggregations in databases, where they compute a single value from many.

It's great that Redux has made reducers known to a broader audience, though they are relatively ancient concepts in programming, in fact. But the particular way Redux illustrates a reducer in its documentaion is, in my opinion, with a coding style that is harder to extend and read than it should be. Let's distill reducers down to their essensce, and build up Redux reducers in a way that lowers complexity, and helps separate Redux idioms from your business logic.

A reducer is a pure function that accepts more arguments than it returns. That is to say - one whose "arity" is greater than 1. It 'reduces' the two things you pass it down to a single value. Here are two reducers, in a map

Compilation of questions and answers about Relay from React.js Conf.

Disclaimer: I work on Relay at Facebook. Relay is a complex system on which we're iterating aggressively. I'll do my best here to provide accurate, useful answers, but the details are subject to change. I may also be wrong. Feedback and additional questions are welcome.

Relay is a new framework from Facebook that provides data-fetching functionality for React applications. It was announced at React.js Conf (January 2015).

TSiege / The Technical Interview Cheat Sheet.md
Last active
This is my technical interview cheat sheet. Feel free to fork it or do whatever you want with it. PLEASE let me know if there are any errors or if anything crucial is missing. I will add more links soon.

I have moved this over to the Tech Interview Cheat Sheet Repo and has been expanded and even has code challenges you can run and practice against!