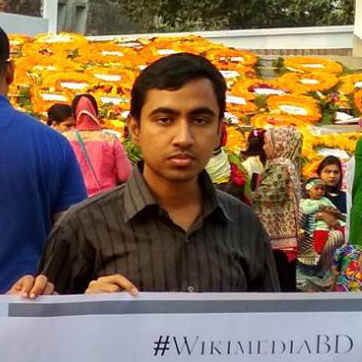 Limited availability
“The best and most beautiful things in the world cannot be seen or even touched. They must be felt with the heart.”
425 followers · 3 following
View GitHub Profile

Note that Office2019 DO NOT support activate via simple copy/paste plist license file which is the simplest way to activate Office 2016. Fortunately, you can also use the VL Serializer tool, just install Office 2019 and Serializer, then run Serializer to activate.

Marfjeh / hosts
Last active
Marf's hosts file - I'm using this to make it easy for myself to copy hosts between systems. as you can see, I REALLY REALLY REALLY hate ads.

Diederikjh / Cryptography.java
Last active
Single class that handles encryption and decryption with keys using the Android `Keystore` API. Mostly inspired by this [blog post](https://medium.com/@ericfu/securely-storing-secrets-in-an-android-application-501f030ae5a3). This was tested with API 18 and 25 level emulator (and a level 23 device).