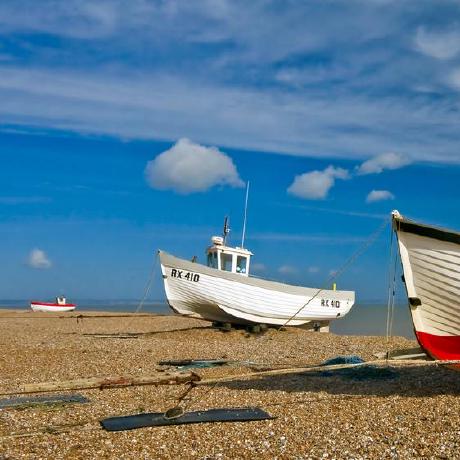 yea, tired.
Web Performance. Framework Digging. HTML & ECMA Spec. React. Love movie and music. I have to, .... yea, I know, but, I just, have to
99 followers · 281 following
View GitHub Profile

React recently introduced an experimental profiler API. This page gives instructions on how to use this API in a production release of your app.

This Gist provides some high-level docum

This is the second part of a series about Algebraic Effects and Handlers.

> Note: initially I planned a 3-part series, but since the current post on undelimited continuations ended up taking

When this guide is more complete, the plan is to move it into Prepack documentation.
For now I put it out as a gist to gather initial feedback.

A Gentle Introduction to Prepack (Part 1)

None of the string methods modify this – they always return fresh strings.