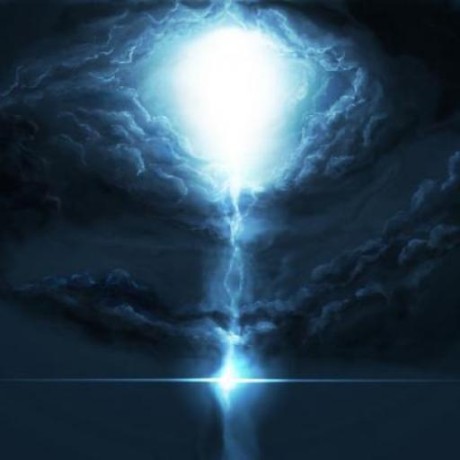 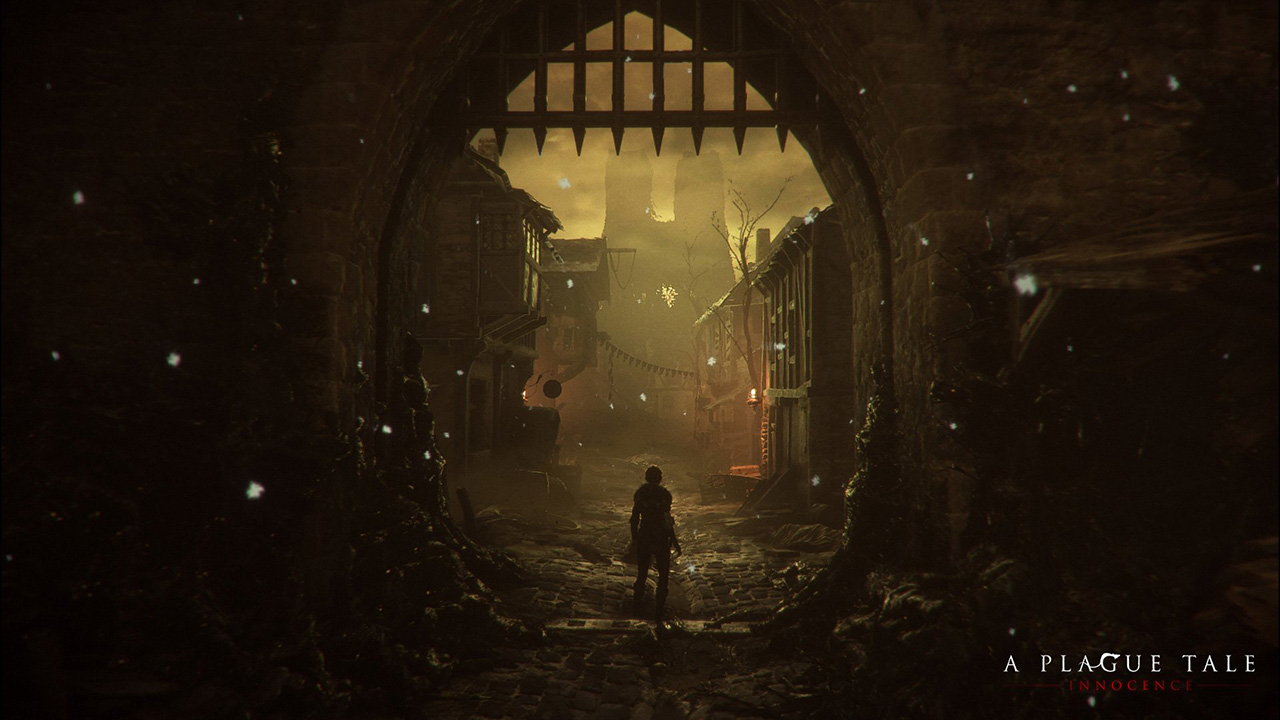 I was told by @mmozeiko that Address Sanitizer (ASAN) works on Windows now. I'd tried it a few years ago with no luck, so this was exciting news to hear.

It was a pretty smooth experience, but with a few gotchas I wanted to document.

First, download and run the LLVM installer for Windows: https://llvm.org/builds/

It's now very easy to use Clang to build your existing MSVC projects since there's a cl compatible frontend: