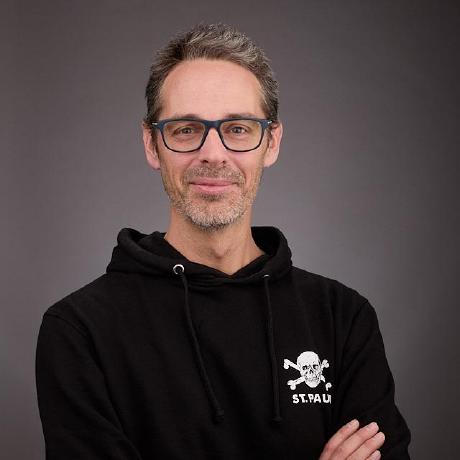 NicolasRitouet / README.md
Last active — forked from Potherca/README.md
BASH scripts to go through all the steps to make a (VPS) server more secure.
This document is part of several gists related to installing things on OVH VPS:
• All steps to a clean OVH VPS install
• Script to make a VPS more secure(This Gist)
• Scripts to install Potherca projects on OVH VPS

The day has come, deployd is now stable enough to be released as a major version.

This is a big deal for all of us. It means:

It took a while because we wanted to refactor the core module before releasing 1.0.0.
We extracted the dpd CLI, the dashboard and the clientlib from the core module (deployd).

NicolasRitouet / Makefile
Last active — forked from ianblenke/Makefile
A Makefile for creating, updating, watching, and deleting a CloudFormation VPC as per gists 9f4b8dd2b39c7d1c31ef and 0a6a6f26d1ecaa0d81eb