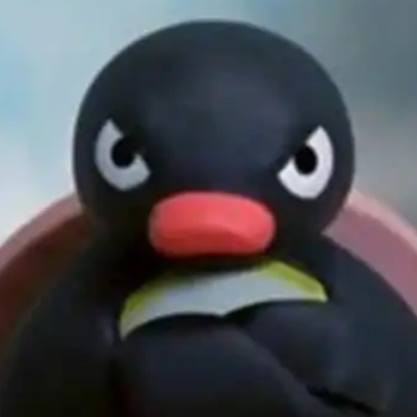 aronwoost / README.md
Created
How to install LAMP on a EC2 Amazon AMI

Launch the instance and connect with ssh.

jamiew / google_twunter_lol
Created
All the dirty words from Google's "what do you love" project: http://www.wdyl.com/

I write to you with a simple hypothetical. Imagine the ISP TalkTalk were required by law to retain 12 months worth of internet access history, now imagine the result of their recent security breach given this. Every TalkTalk customer would potentially have their entire private online world exposed to the public: from the popular teenager, terrified of the views of his family and friends, researching LGBTQ issues; to the jovial receptionist frequenting suicide support forums. None of it legally sensitive, but personally devastating.

TalkTalk are not alone: BT, Virgin and Sky have all had data breaches go public. As long as data security continues to be overlooked at these companies and many others, data breaches will continue to happen. The only way to safe guard the above information from attack, is to not have it at all.

If the proposed Draft Investigatory Powers Bill were to pass, the above would become an all too common reality. Nobody argues against the need for our security serv

What this will cover

gricard / webpack4upgrade.md
Last active
Just some notes about my attempt to upgrade to webpack 4

If you enjoyed reading this, I'm intending to do more blogging like this over here: https://cdgd.tech

This is not a complaint about Webpack or v4 in any way. This is just a record of my process trying it out so I could provide feedback to the webpack team

bwangila / Download and Organize Lynda.com Courses with Authentication.md
Last active
Lynda.com unfortunately does not allow one to easily download course videos even with a premium subscription. Here, I show you how to easily do that with the open source youtube-dl utility.

youtube-dl is a handy little command-line utility that, with the right command, automagically downloads videos from Youtube as well as other platforms such as Vimeo, Lynda.com, BBC, CNN etc..(Full list of supported websites)