This is an initiative to create an overview of the issues found with the Creality CR-6 SE.

As of this writing (2020-09-19) the large number of the motherboard issues have not been publicly acknowledged. Hopefully this overview forces Creality to acknowledge the issues with the Creality CR-6 SE leveling free 3d printer.

According to Creality all issues should be resolved in the newer models:

Here are the improvements we did as below: 1, remove the step-down IC, from 24 V to 12 V. After many times verified, There is no difference from 24 V. 2, use new motherboard, from the design aspect, remove the buck IC, better circuit design. 3, the fuse is the self-recovery fuse, the principle is to absorb current, but easy to cause smoke. After experimental evidence, 0 Ω resistance can play the same role, and will not smoke. 4, increase the PVC sheet, insulating tape, etc., the purpose to block the hot bed bare position, to prevent the circuit > conductivity. 5, Remove the ground wire and organize the circuit conduction.

They've also been sending some kits to some users so they can fix the issue on their own printer.

The power switch fails. This can cause it to turn off mid-print, not turn off at all, or smoke coming from the switch. It appears that the issue is two-fold:

Some users have been replacing the switches proactively. It is very hard to get into contact with support, and otherwise it takes weeks for something as trivial as a switch to arrive.

This issue has been sort-of acknowledged by Creality.

It appears that in the newer batches Creality has switched to a new switch. You can identify this switch by that it has three prongs.

UPDATE 2020-12-08: From printer produced in November a new switch has been used with three pins. This doesn't have the sparking issues.

In multiple reported cases the auto-bed leveling system can't level the bed. That is especially annoying because the print bed does not have bed leveling screws. There appears to be a workaround by manually leveling the bed tightening screws.

Filament run-out sensor has run out

The filament run-out sensor seems to have a high failure rate. There appear to be multiple issues happening:

The largest issue with the CR-6 SE is the motherboard issues. It cannot be worked around by the user and requires a replacement.

These issues have not been (fully) acknowledged by Creality

There appear to be several issues happening:

Overheating or burning of the motherboard

Several reports have been made that the motherboard PCB itself melts down, accompanied with smoke. Sometimes this happens shortly after first power on or shortly after the first print. However, it can and has happened after two weeks too.

This issue has been partially acknowledged by Creality, stating that 0.15% of the motherboards are affected.

Back on the envelope calculation: 0.15% means that on 10.000 units only 15 motherboards are affected. That seems reasonable, but as of this writing only 4000 units were received. Count maybe 1000 sold in retail and you come to about 5000 units "in production".

Let's count. To protect the privacy of the people who posted it I'm using the initials of the people, so you can see there is no double counting. 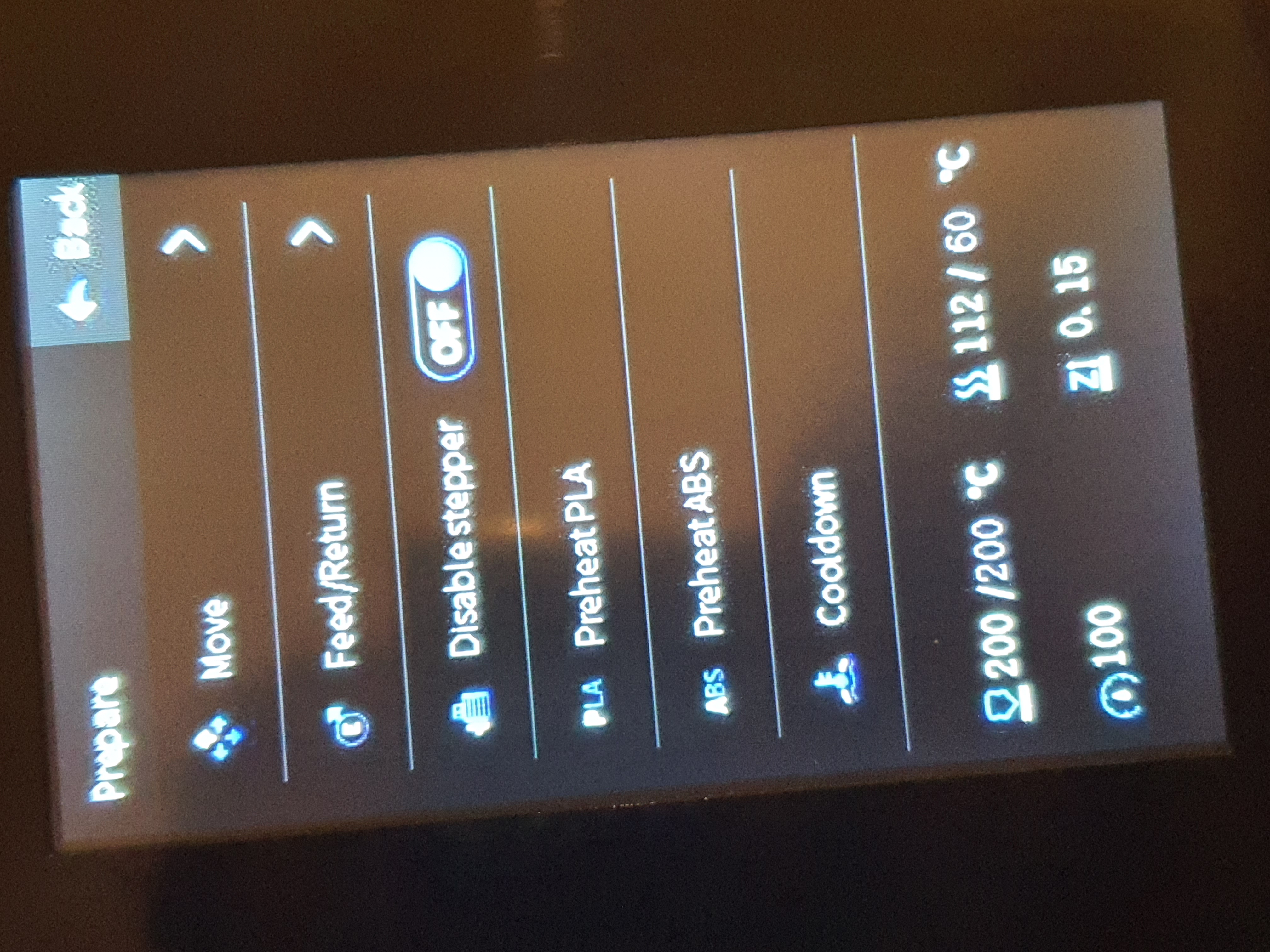 We're not at the end of the Kickstarter yet. The units sent on 4-10 August are now arriving in Europe. This means that over 50% of the units did not arrive yet.

Secondly, this has already been a horribly handled Kickstarter. Creality has been either dishonest about shipping ("express shipping" "we will ramp up production to three shipments per week") or has switched their decisions multiple times ("no sorry, we ship by top countries first, oh and we forgot to mention that add-ons orders will be shipped last").

If you live in Europe or Australia, and ordered add-ons, that means you're at the back of the line when it comes to shipping. Those printers are now (mid-September) being shipped. With shipping times being over 40 days, imagine receiving your printer at the end of October, only to have it go up in a puff of smoke.

If you're looking to buy the Creality CR-6, note that there are plenty of alternative printers that work just as well (or even better). For the price of a Creality CR-6 SE, for instance, you can get a BIQU B1 with a BLTouch and TMC2209 drivers in UART mode (sold separately).