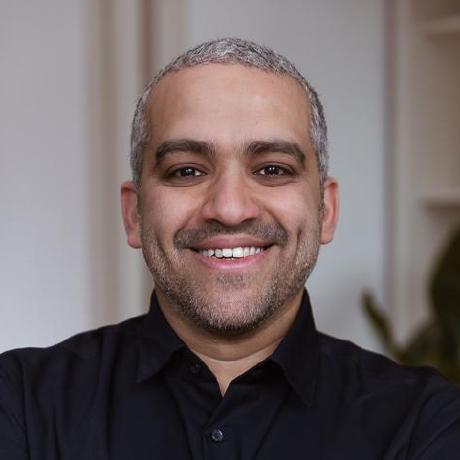 Please retweet if this helps you!

This gist summarizes the handleEvent(event) pattern features, something standard, something described by me many times, written in my tiny book, tweeted about, and yet it's something most Web developers ignore.

A guide to Vim Script development for Python developers. Sample code for the various expressions, statements, functions and programming constructs is shown in both Python and Vim Script. This is not intended to be a tutorial for developing Vim scripts. It is assumed that the reader is familiar with Python programming.