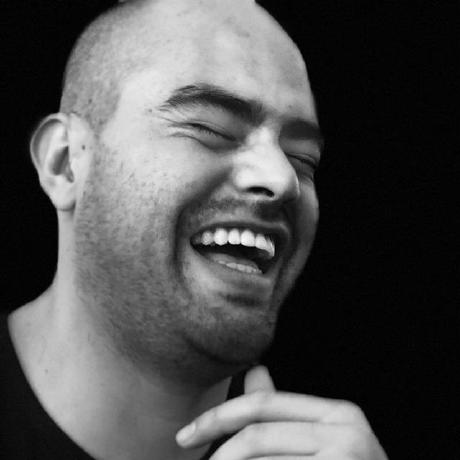 The term Inversion of control started to be used when programming started to do UI applications.

The control relies on the user for the program to continue.

On UI, the code has to be always running and be ready to react when the user taps the screen.

Since we switched to Crashalytics, we're getting interesting emails of some failures that are happening on our application. None of them are urgent, however, it'd be awesome to consolidate our naming strategy to identify faster the point of failure.

With the refactor, there was a big effort on restructuring the system and split it into subsystems. The project ended up in a great spot and it's now easier to rationalize. In order to move this effort further, I'd like to