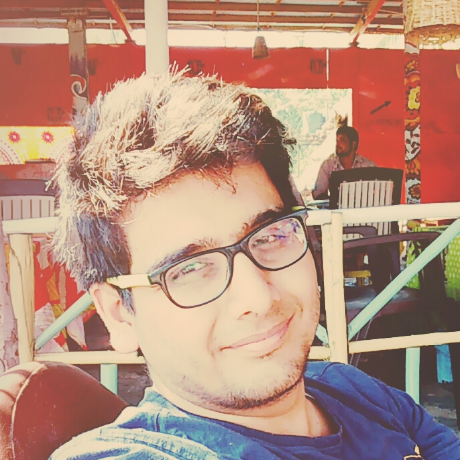 Attach a shell to the docker container

mikedamage / email-ping.rb
Last active
Ping an email address to see if it exists. This script resolves MX records to find the SMTP server responsible for delivering mail to the address, connects to it, and starts to send a message to the address. It disconnects before the message is sent.

Over the last 3 years or so I've helped a bunch of companies, small and large, switch to Django. As part of that, I've done a lot of teaching Django (and Python) to people new to the platform (and language). I'd estimate I've trained something around 200-250 people so far. These aren't people new to programming — indeed, almost all of them are were currently employed as software developers — but they were new to Python, or to Django, or to web development, or all three.

In doing so, I've observed some patterns about what works and what doesn't. Many (most) of the failings have been my own pedagogical failings, but as I've honed my coursework and my skill I'm seeing, time and again, certain ways that Django makes itself difficult to certain groups of users.

This document is my attempt at organizing some notes around what ways different groups struggle. It's not particularly actionable — I'm not making any arguments about what Django should or shouldn't do (at least

Paretzky / gist:4105017
Created
Total the Number of Pages in All Pdf's in the Current Directory Recursively

I'm sure many other people have reviewed the Lemote Yeelong 8089 netbook. I picked up mine for a specific use-case and for the most part, it does a decent enough job satisfying that use case. However, unless you're at an RMS level of free software dogmatism, you would probably be better served by an x86-based netbook. I use it for hacking in C on the bus, especially when working on code that is meant to run on OpenBSD systems. It is quite slow, making it sometimes painful to do much more than gvim (which can take a second or longer to pull up on screen)

Mine is configured with 1G of RAM and a 160G hard drive (I haven't looked at changing out any of the stock hardware), and runs OpenBSD 5.0/mipsel. For the most part, the hardware runs very well. The major exception is the wireless card; when I tried using it on an open access point, it worked fine. It struggled, and typically failed, to connect to my WPA2'd access point. I had a USB ral0 wireless adaptor lying around, and I just use that when I need wireless