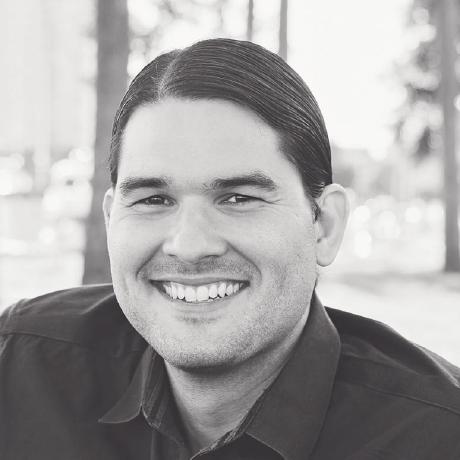 Phate6660 / rust recommendations and alternatives.md
Last active
My growing list of Rust programs to use.

"A phantom type is a parametrised type whose parameters do not all appear on the right-hand side of its definition..." Haskell Wiki, PhantomType

The following write-up is intended as an introduction into using phantom types in ReasonML.

Taking a look at the above definition from the Haskell wiki, it states that phantom types are parametrised types where not all parameters appear on the right-hand side. Let's try to see if we can implement a similar example as in said wiki.

A problem that I've seen beginners run into in Haskell or PureScript a couple of times now is how to generate a List of random numbers. It's a common requirement for little games (which make for great first projects) to generate these, and it definitely seems to be a stumbling block.

Why are random numbers hard?

Randomness is considered a side effect in purely functional languages, which means that to generate them you usually need access to Eff/IO, which in turn means we need to deal with Monads. And while generating a single random number is usually pretty easy with do-notation, the typical intuition beginners have built when going from single values to a collection is to use map, but that fails.

justinwoo / differences-from-elm.md
Last active
This document is likely out of date. See this page for general information: https://purescript-resources.readthedocs.io/. Differences of Purescript from Elm (The resource that I wish I had when starting with Purescript, or when revisiting Elm)

Differences of Purescript from Elm

The syntax between Elm and Purescript are mostly the same, to the point where most Elm code can be converted to Purescript with copy-pasting and find-replace/multi-cursor editing.

Purpose of this document

Many people who have used Elm who are curious about/have tried/are using Purescript have asked me to put together a "differences from Elm" post to help them, and which I would also have found helpful.