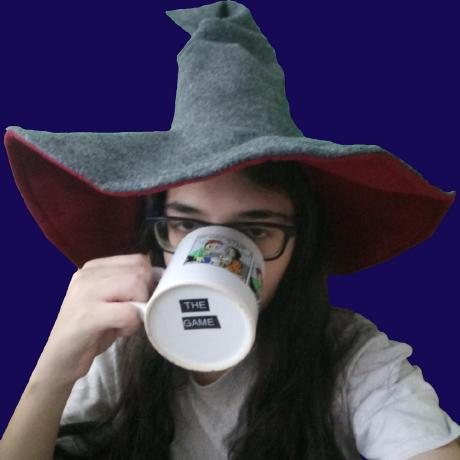 xPaw / steam_quick_queue.user.js
Last active
This script has been integrated into SteamDB browser extension!

jamiew / google_twunter_lol
Created
All the dirty words from Google's "what do you love" project: http://www.wdyl.com/