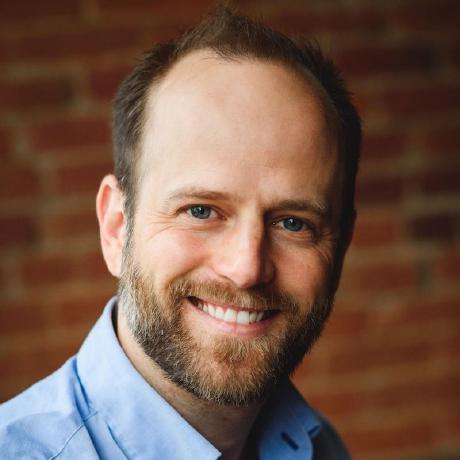 How to Add a Watermark to Video

FFMPEG filters provide a powerful way to programmatically enhance or alter videos, and itâ€™s fairly simple to add a watermark to a video using the overlay filter. The easiest way to install ffmpeg is to download a pre-built binary for your specific platform. Then you donâ€™t have to worry about including and installing all the right dependencies and codecs you will be using.

Once you have ffmpeg installed, adding a watermark is as easy as passing your existing source through an overlay filter like so:

Basically, weâ€™re passing in the original video, and an overlay image as inputs, then passing it through the filter, and saving the output as test1.mp4.

I have continued to read about the project and I have found some problems in the most recent study by Davenport.

Please note their first assumption on page 3 of the report. It reads as follows: "All Non-Ballpark (i.e. Retail, Residential, Hotel, Office, Parking, etc.) improvements will be privately financed by the Developer." Underneath this, they repeat, underline, and emphasize their first assumption: "No allowances have been made with respect to development incentives."

Their second assumption contains the first mistake made in the compilation of their report. They appear to have misunderstood the 2009 ERA report. Davenport's study states:

"In conducting our analysis, Davenport has extrapolated the following assumptions from the original 2009 Era Report: