I thought that an idea implied in my TokenShuffle gist needed further clarification. That idea is this: If a trusted, central wallet is used, combining its UTXOs is equialent to a CoinJoin.

Why is this important? Setting up a CoinJoin is a very difficult thing to do. Several actors have to participate at the same time, and that level of synchronous, parallel communication is difficult to achieve. By trusting an app with a wallet to execute the CoinJoin, it makes an 'effective' CoinJoin much easier to achieve. I'll expand on this idea after showing the equivalence.

CoinJoin is also often depicted as below, as it makes it easier to explain the implementation: 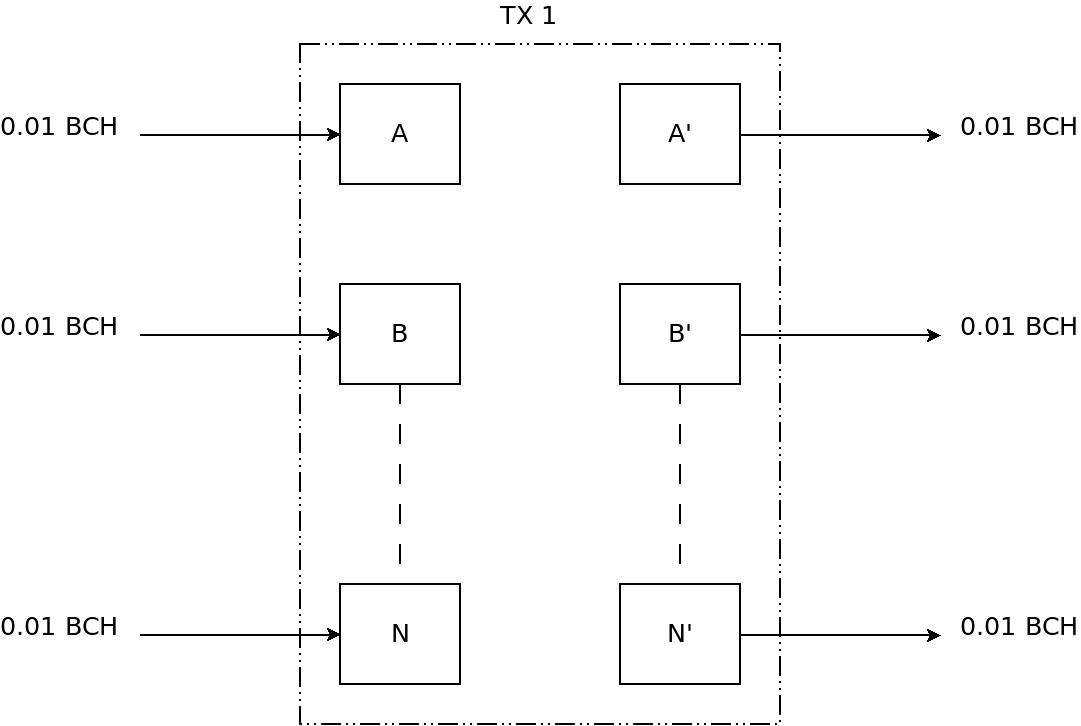 There is a great desire to do all transactions in the Bitcoin world in a trustless, decentralized manner. I too share this desire. But I also don't shy away from using centralized methods in an effort to promote Bitcoin usage, or improve its fungability.

In this particular case, a trusted, central wallet does not need to be a company or a person. It can be an open source app, running on cloud infrastructure. Code that anyone can audit, download, and execute. Code that could run as an IPFS blob or a .onion hidden service. Code that can be programmed to forget, or self destruct after a period of time. Code that is impervious to legal threats of any government.

If the trade off of trusting a wallet-app is acceptable, then an equivalent form of CoinJoin can be accomplished by consolidating all UTXOs in this trusted wallet as shown in this diagram:

Although there are more transactions, the end result with respect to privacy is exactly the same as CoinJoin. If the app is properly programmed, there is no way to link the ownership of the output addresses to the input addresses.

This wallet-app implementation has a few advantages over traditional CoinJoin: