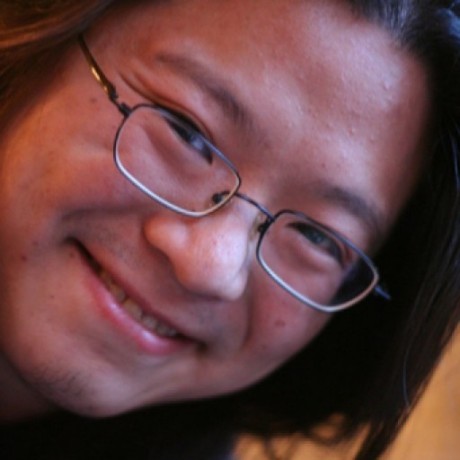 Just a quickie test in Python 3 (using Requests) to see if Google Cloud Vision can be used to effectively OCR a scanned data table and preserve its structure, in the way that products such as ABBYY FineReader can OCR an image and provide Excel-ready output.

The short answer: No. While Cloud Vision provides bounding polygon coordinates in its output, it doesn't provide it at the word or region level, which would be needed to then calculate the data delimiters.

On the other hand, the OCR quality is pretty good, if you just need to identify text anywhere in an image, without regards to its physical coordinates. I've included two examples:

Many of you, like me, have taken to the streets more than once this year.

At the end of last year, a series of events caused considerable concern over the deterioration in the state of democracy in Taiwan. As a result, a group of friends who work in the IT industry founded a movement called “g0v.tw” — “0” as in “007.”

The goal of g0v is to improve information transparency in the government. Using modern technology, we aim to transform society and ensure that its citizens are both heard and seen.

To have a voice, we organized a large amount of data, wrote many lines of code and built websites, so that the public can gain a deeper understanding about various issues and become more willing to participate in such matters. Why do we want to stay in front of the computer all day, instead of going out and having fun?