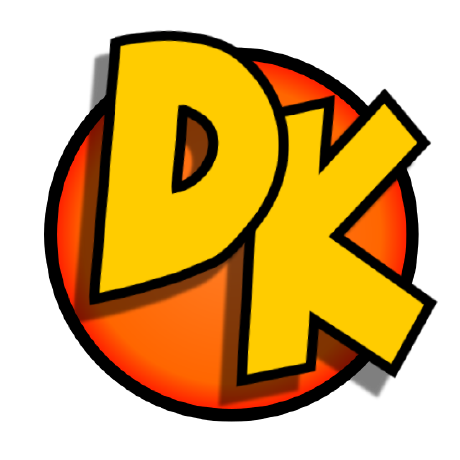 How to prune unwanted git branches

chetanmeh / .bashrc
Last active
Script to launch a KDE Konsole window with multiple tabs. It is based on script provided in [Linux Journal](http://www.linuxjournal.com/content/start-and-control-konsole-dbus). It helps to bootstrap development env by launching multiple tabs with preconfigured directory and titles.

This is the process I have found to be very helpful when migrating projects from their SVN repository over to Git. When migrating from one version control system to another it's important to retain as much information about the development history as possible (i.e., commit messages, tags, branches, etc.) and avoid the easy and tempting method of just downloading the project from a server and throw it into the new version control (you should only consider that if the project has never been in a version control system before).