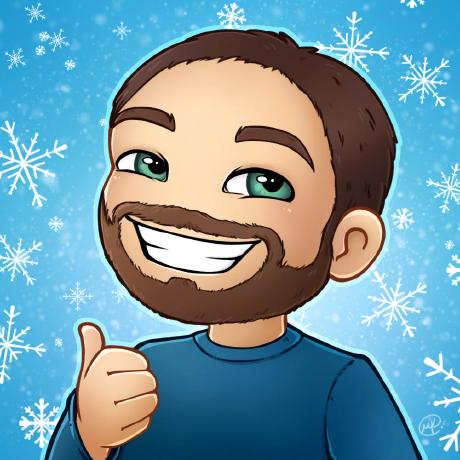 I intended to do these more often, but that didn't really work out. But hey at least there's one for the whole year!

2018 has been an interesting year, the AGoT community has seen some ups and downs in terms of player count. L5R and Keyforge have both had an impact in tempting Thronesians to darker sides, but there has been some growth.

This year, 371,056 games were played on the site. Of those, 26,506 were single player games and 48,924 had no winner. That's a small amount of growth vs last year, which surprised me as I was expecting numbers to take a hit.

Greetings and welcome to the first in what I hope are a series of monthly reports on the status of The Iron Throne (which some of you know as throneteki).

In January 2017 a total of 4959 games were played. That's roughly 6 per hour, which is pretty awesome. Thanks for playing!

We currently stand at 1592 registered accounts, which frankly blows my mind. When I start this project I never thought it would take off as much as it did. I'm really greatful for the support, kind words and assistance that you the community have provided.