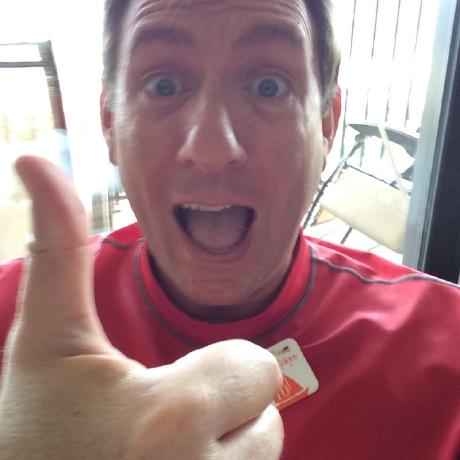 The prep-script.sh will setup the latest Node and install the latest perf version on your Linux box.

When you want to generate the flame graph, run the following (folder locations taken from install script):

rektide / writing-code.md
Last active
Promises are about Getting Rid of a Phase Distinction - A crude guide to what makes Promises Actually Different than every other tool.

A promise is a value, and values are by definition not machines.

In CS: a phase distinction is a boundary code goes through on it's way to being run. We write the prime artifact, "the code," but to run a machine, this code is transformed by machines, often many machines transforming, taking whatever the current code is, making decisions about what that code looks like, what it represents, and outputting a new code closer to the final execution target. This is the compilation pipeline goes go through to get executed on the target machine. Phase distinction is applied to types, as types change as code goes through the pipeline, but in general all aspects of the code are going through phasal distinctions as they become closer to being run.