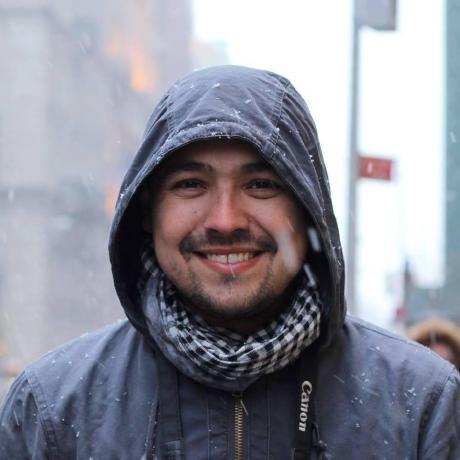 When contributing to this repository, please first discuss the change you wish to make via issue, email, or any other method with the owners of this repository before making a change.

Please note we have a code of conduct, please follow it in all your interactions with the project.

Earlier, amidst many other tweets about a new css preprocessor, Myth, I tweeted "Avoid snake oil, people. It takes more than a pretty website and a good marketing message. You have to actually deliver code that works." to which @necolas replied "assume your peers have good intentions".

Absolutely. This is sound life advice. I endeavor to do this and the message I wanted to convey to everyone today could have been conveyed without resorting to using such negative phrases as "snake oil". So to the guys at Segment.io and especially to Ian Storm Taylor, I'd like to say I'm sorry. I was frustrated, but that doesn't excuse that tweet.

I'd like to talk briefly about why I was so frustrated.

Even people with great intentions can still do harm. Recently a nice guy decided he would give away a thousand dollars by ["making it rain" dollars at a mall](http://abclocal.go.com/kabc/sto

I've done the same process every couple years since 2013 (Mountain Lion, Mavericks, High Sierra, Catalina) and I updated the Gist each time I've done it.

I kinda regret for not using something like Boxen (or anything similar) to automate the process, but TBH I only actually needed to these steps once every couple years...