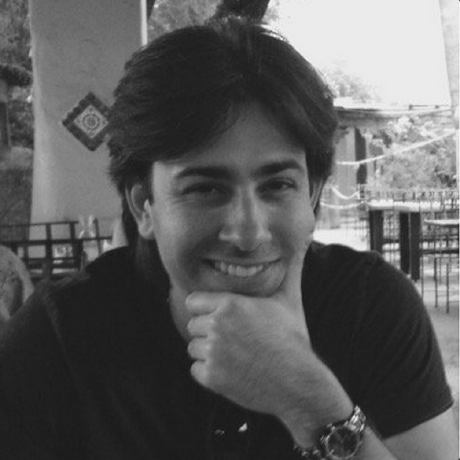 dweinstein / 0README.md
Last active
Template for organizing Frida agents. Should make it easier for community to be able to reuse code. Example device side agents and how to potentially organize them.

The idea here is to organize multiple agent scripts into modules that can be combined into an aggregated agent.

For each agent script we need a top level runner and then we use frida-compile to build into a single agent script that we can load.