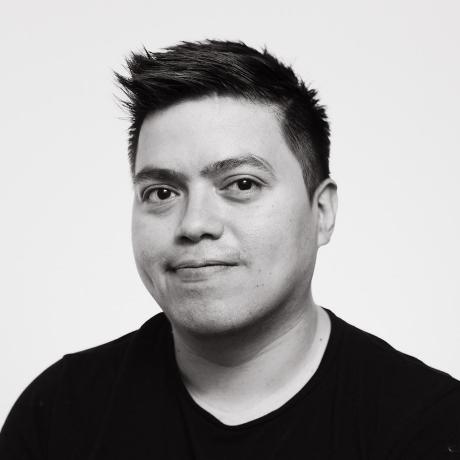 danieleggert / GPG and git on macOS.md
Last active
How to set up git to use the GPG Suite

GPG and git on macOS

No need for homebrew or anything like that. Works with https://www.git-tower.com and the command line.

My notes from updating to El Capitan, as a Ruby/Rails developer working in VirtualBox/Vagrant.

Our dev environment currently requires us to use older versions of VirtualBox (4.3) and Vagrant (1.7.1).

It seems the new "SIP" protection messes with that version of VirtualBox.

mik01aj / README.md
Last active
How to use Tether with React

Tether is a great library for positioning stuff (tooltips, modals, hints, etc) in your web app.

But, as I use React, it was pretty problematic for me, as Tether mutates the DOM and React breaks miserably when it sees mutated DOM. The solution is to have the tethered element outside the part of the DOM tree which is controlled by React (in this case, I use document.body).

That's why I created 2 helpers to use Tether with React.

The first one, TetheredElement is a plain JS helper to create a new element, attach it to some other one via Tether, and populate it with some React component.

The second one, TetherTarget is a React component and it uses TetheredElement to integrate it further with React, so that you can attach components to each other with Tether, without leaving the cozy React/JSX world and worrying about manual DOM operations. Just write: