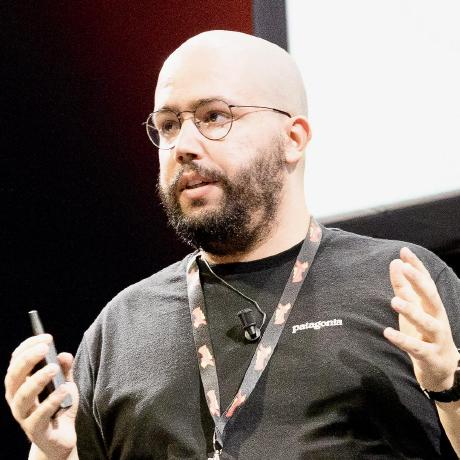 To test the API, first install the experimental release:

sudo jamf manage brings back all restrictions and profiles

tim545 / zerowidthspace.md
Last active
The most evil character in Unicode

I had some trouble with this character in a client project, it was hidden inside a configuration string which is validated in the clients API. It's basically invisible, literally a space character with zero width, it could not be seen but it was breaking at the API because it would not validate, causing problems with hundreds of user accounts.

The Unicode value of this character is U+200B, and it's evil, very evil. Lying in wait to break your applications while leaving no sign of it's presence...

It also has some friends, check the answer of this Stack Overflow question

In my project, it was one of my colleuges who managed to find the character, he re-copied the string into the code and Git showed that the line had been changed, even though all the Git GUI's didn't actually show any difference. He ran git diff in the command line and this did show the Unicode character being deleted, that's somet