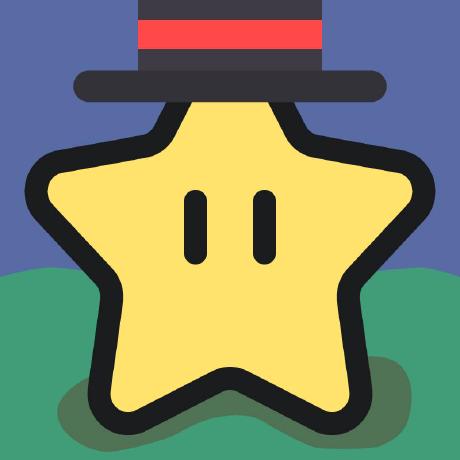 The for loop iterates over all files with the prefix. The do removes from all those files iterated over the prefix.

Here is an example to remove "bla_" form the following files: