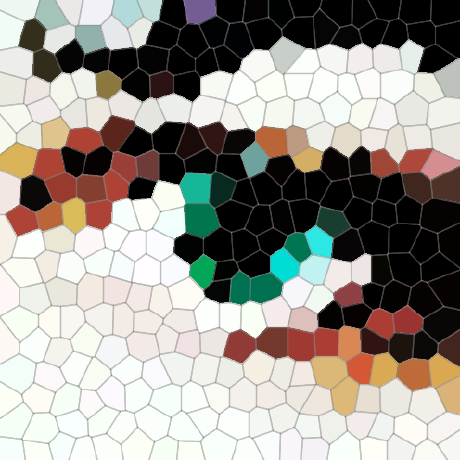 So one of the painful points of using docker on OS X is that you need to run a virtualbox VM, which often suffers from performance issues. With xhyve, a OS X virtualization system, and docker-machine-xhyve you can now have docker use the native OS X hypervisor to run containers.

No more dealing with virtualbox shenanigans!

In this script, I've also set up a way to autoconfigure terminal sessions to load docker's environment vars (dependent on docker-machine) so you do not have to run eval $(docker-machine env whatever) every time you open a new terminal window.

inoas / object-watch.js
Created — forked from flackjap/object-watch.js
Fork of object.watch polyfill in ES5. Modified to not react when the value set is the same as previous.