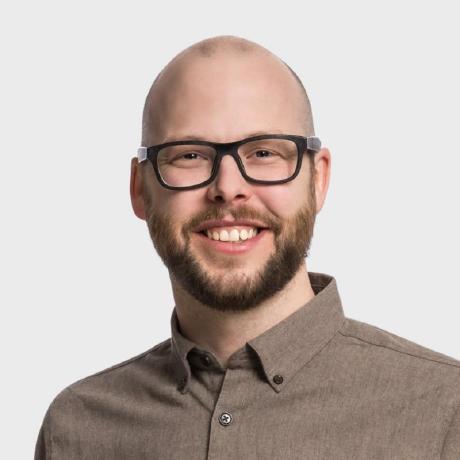 Most VPN Services are Terrible

Short version: I strongly do not recommend using any of these providers. You are, of course, free to use whatever you like. My TL;DR advice: Roll your own and use Algo or Streisand. For messaging & voice, use Signal. For increased anonymity, use Tor for desktop (though recognize that doing so may actually put you at greater risk), and Onion Browser for mobile.

whiteinge / process_status_updates.sls
Last active
POC for writing status updates to a sqlite db. Updates are written using an Orchestrate file. The Orchestrate file can be called via the Reactor.

A checklist for designing and developing internet scale services, inspired by James Hamilton's 2007 paper "On Desgining and Deploying Internet-Scale Services."

The docker cheat sheet has moved to a Github project under https://github.com/wsargent/docker-cheat-sheet.

Please click on the link above to go to the cheat sheet.