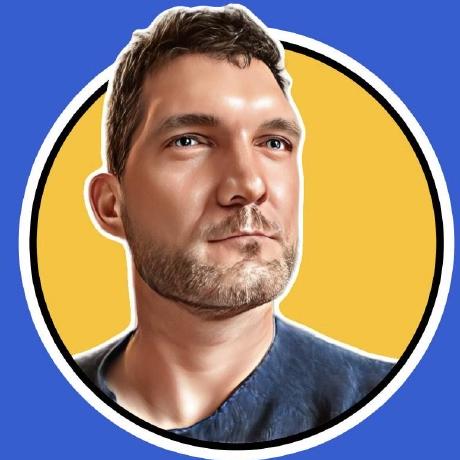 #Jekyll Base64 Encoder A Liquid tag for base64 encoding

Increased modularity is a long-standing request of jQuery. 3.0 should deliver on that. Many authors will use jQuery 3.0 in ES6 codebases, and often alongside frameworks that have overlap in functionality.

That said, a majority of developers will use a monolithic build. jQuery 3.0 must aggressively remove API surface area and functionality from this core build to protect developers from performance footguns. The jQuery team has reasonably voiced concern that removing modules means it's less likely for people to upgrade. While some users do attempt jQuery version upgrades, many freeze their version and never revisit it. I'd like to get more data on this phenomenon as I think we're optimizing API deprecation policy for a small audience.

Lastly, it's 2015 and the gap between JavaScript developers and jQuery developers has never been bigger. Let's bridge that gap. We should encourage the developer to use modern DOM APIs (that don't suck) and polyfill as neccessary.

If you are using backbone (and backbone.marionette) in a browserify managed project, you will likely run into issues with underscore (at least if you manage your dependencies with npm). Each package, that has underscore as a dependency, will require its own version of underscore (making your bundle file contain multiple versions of underscore). Back in the days, you could shim backbone and underscore like:

Computes a new version of a String value in which certain characters have been escaped, so that the regular expression engine will interpret any metacharacters that it may contain as character literals.

When the escape function is called with one argument string, the following steps are taken: