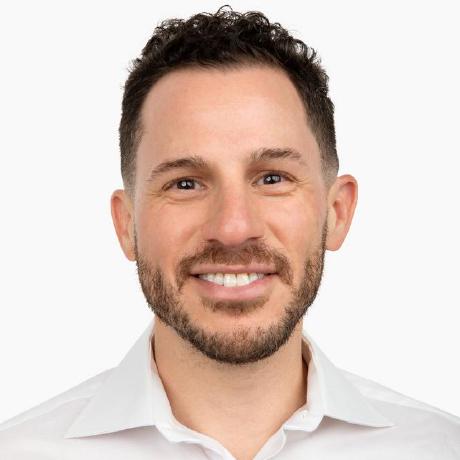 White-boarding is not nice. An unpaid take home project is not nice. We decided to apply the Ruby community motto "Matz is nice and so we are nice," to our enterprise technical interview process. Come learn what changes we made, how we enlisted support of other rubyists and non-rubyists alike, and how you can too.

The current state of interviewing is not nice

jesse-spevack / cfp_railsconf19_panic.md
Last active
I am not panicking. You're panicking.

What does each group member hope to get out of this project? Goals and expectations:

Do you agree with Tom?

Tom argues that the role of the client and server are quite separate and thus necessitate their own applications. He states that by building an API and then a separate application that handles the views, it makes it easier to develop for mobile, improves performance, and makes code more maintainable.

What parts of his argument are compelling?

I like the idea that we aren't fully harnessing the potential of the client computer. I also like the idea of spearating concerns.

What parts do you disagree with?

I don't really disagree with anything, but there were two points that surprised me. First, he was pretty down on Angular. As a Google fan, that surprised me. Second, learning about his path from Genius Bar to developer was interesting. It seems like he saw it as pretty serendipitious.