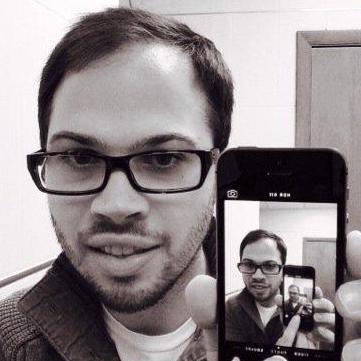 jiaaro / async_children_with_cleanup.sh
Last active
Run some commands asynchronously in bash and then make sure to kill the child processes if the user kills the process with CTRL-C (or similar)

If you've ever wondered what it's be like to "go indie" here is a script with some assumptions that might help you project your income.

So how would that work out?

jiaaro / investment_calculator.py
Last active
Calculate the value of your investments and savings at some point in the future