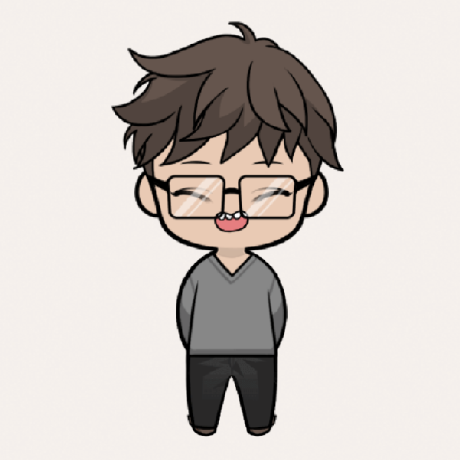 Setting up a local DNS server with bind on OSX Mavericks

This is really just an approach for locally testing DNS changes, which can easily be done with a HOSTS file if the change involves an IP address, but gets a bit trickier when things like CNAMEs are involved. This is only meant to test locally off a single machine.

A not politically correct assertion of my feelings towards a piece of software:

Note: Repetition builds cynicism, asset_sync isn't bad, but when an asset problem cannot be solved via support it gets escalated to me. Often times someone using asset_sync the problem is due to their use of the library and not from Heroku.

The asset sync gem uploads your assets (images, css, javascript) to S3. From there you can either point browsers to the copy on S3 or use a CDN + the S3 bucket. It's a good idea, and solved a problem at one time.

It is no longer needed and you should now use https://devcenter.heroku.com/articles/using-amazon-cloudfront-cdn instead. So rather than copying your assets over to S3 after they are precompiled the CDN grabs them from your website instead. Here's some reasons why it's better.