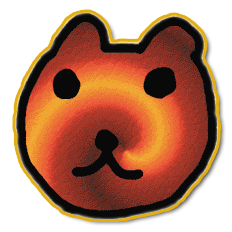 On M1 machines, Docker for Mac is running a lightweight linux ARM VM, then running containers within that, so containers are essentially running natively. Don't be fooled by the fact the UI or binary CLI tools (e.g. docker) might require Rosetta.

Within that VM is an emulation layer called QEmu. This can be used by docker to run Intel containers. This does not use Rosetta at all, and has a roughly 5-6X performance penalty. (If you just upgraded your CPU this may result in a similar performance to your old machine!)

Pulling and running with Docker

Many images in public registries are multi-architecture. For instance at the time of writing on Docker Hub the php:8.0-cli image has the following digests:

See how a minor change to your commit message style can make you a better programmer.

Code is clean if it can be understood easily – by everyone on the team. Clean code can be read and enhanced by a developer other than its original author. With understandability comes readability, changeability, extensibility and maintainability.